In April 2008, Professor Muhammad Yunus visited Germany. A first contact between Grameen and BASF, one of Hans Reitz's clients, was established. Together with Mr. Hambrecht, CEO of BASF, they developed an idea of a Joint Venture between BASF and Grameen.

In January 2009, this relationship was formalized - The Grameen Creative Lab was founded as a Joint Venture between the Yunus Centre in Bangladesh and circ-responsibility, a PR consulting company in Germany. Their shared vision has been to fight poverty by accelerating Grameen Social Business. Its first success was the Joint Venture between Grameen and BASF. 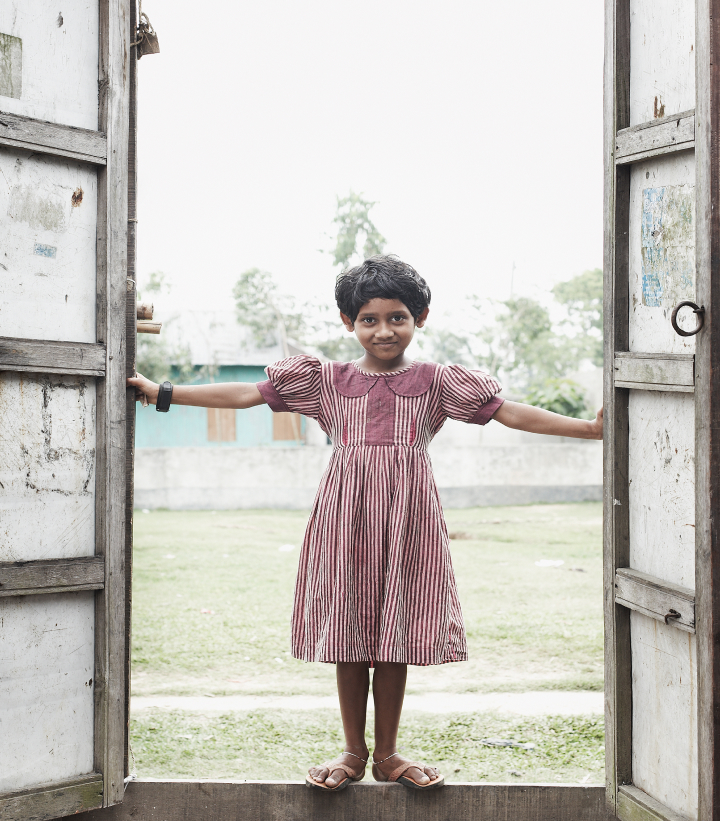 Through creating an ecosystem where social business flourishes and solves the most pressing problems of our times, we are paving the way for a world of three zeroes-zero poverty, zero unemployment and zero net carbon emissions.

Our 3 core values are bold, competitive and creative. True to the principles of social business, we encourage product offerings that can compete in the market, we believe in applied creativity and innovation to solve problems and we bring brevity, transparency and honesty to all that we do. 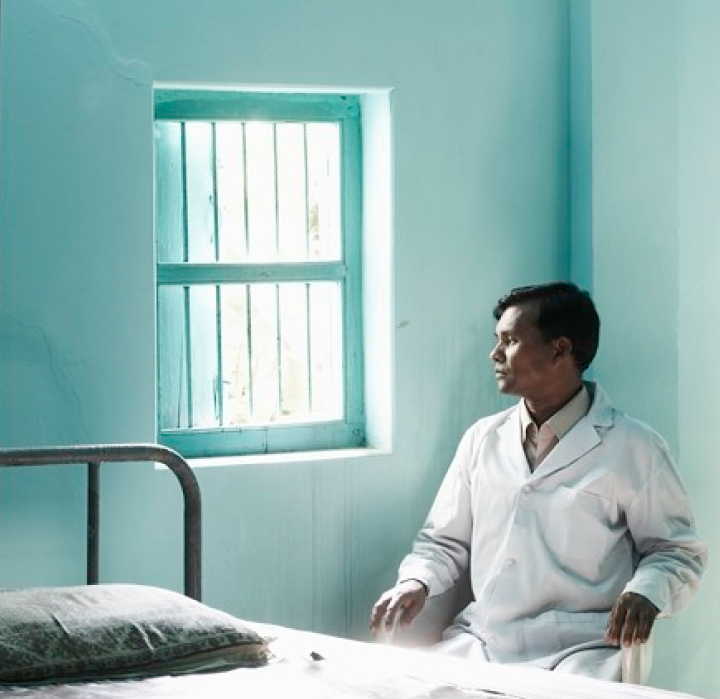 The Spirit of YY Yunus + Your Mission

With the tools created by Professor Muhammad Yunus, You can create an impact! We live by our principle of social business and "do it with joy". This creative and entrepreneurial spirit, along with our expertise and know-how accumulated over the years helps us to create the most innovative solutions to social problems. 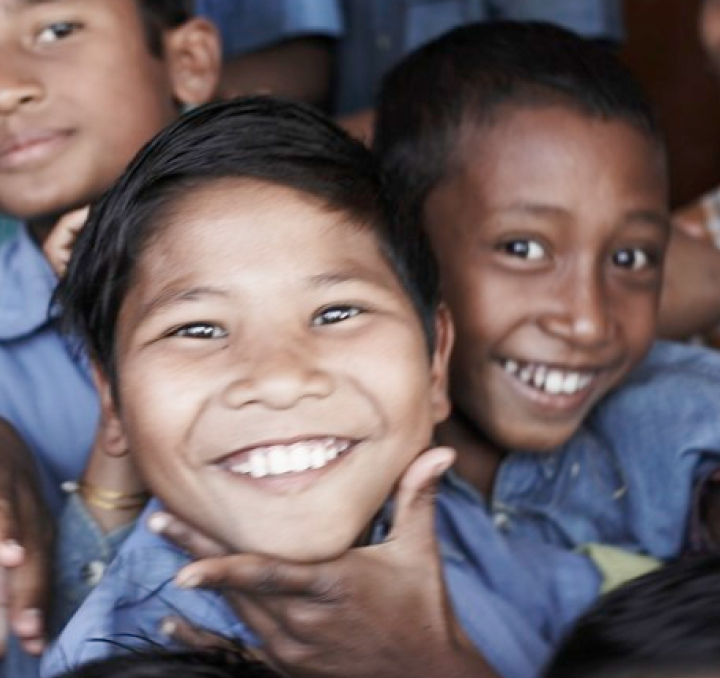 In providing our services, we contribute to the achievement of Sustainable Development Goals, while always contributing to Professor Yunus' vision of "A World of Three Zeroes: Zero Poverty, Zero Unemployment and Zero Net Carbon Emissions. 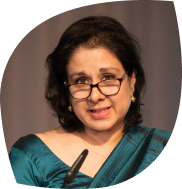 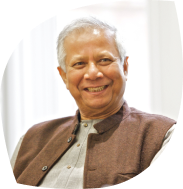 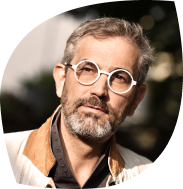 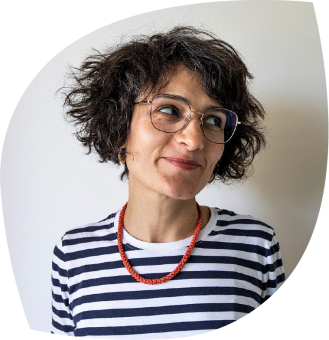 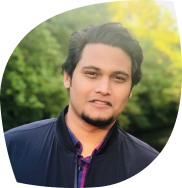 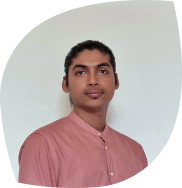 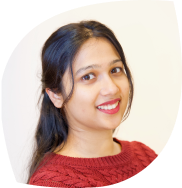 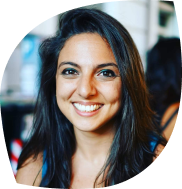 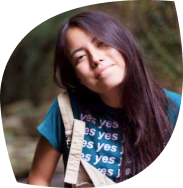 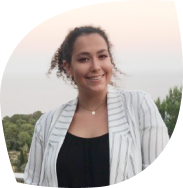 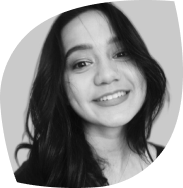 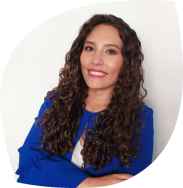 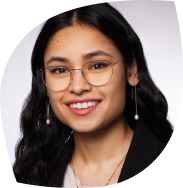